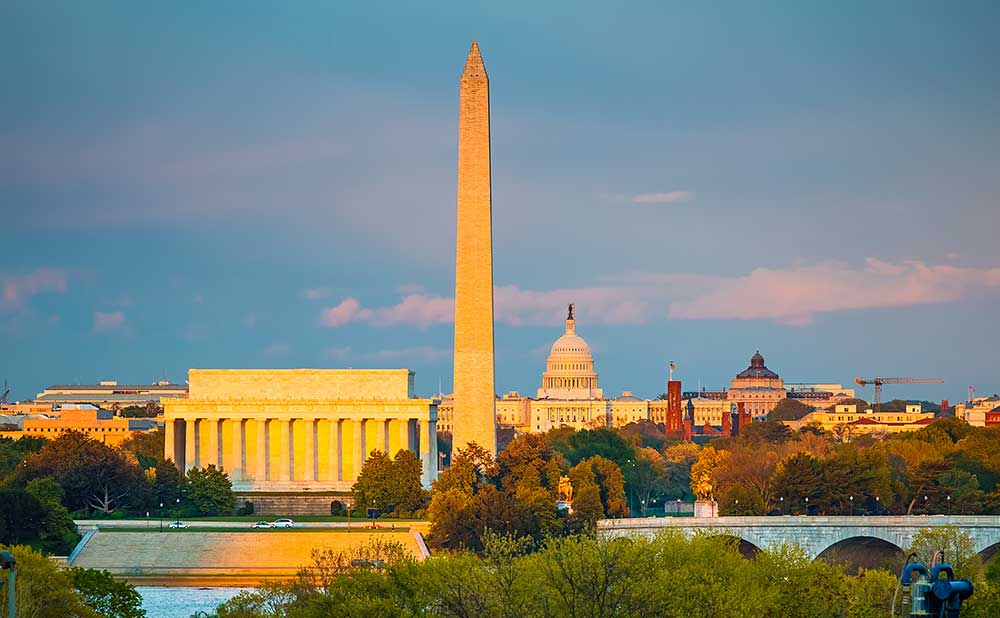 Welcome to Washington, DC, the capital of the free world and widely regarded as the center of power and prestige. An old fraternal organization known as the Freemasons has enlisted your help to stop a rogue faction of its members who call themselves the Supreme Builders and are planning an assault on peace and democracy.

Freemasonry is one of the oldest and most widely-recognized fraternal organizations in the world. They trace their heritage to stonemason organizations from the 1300s and even claim to have origins as far back as antiquity. George Washington, Benjamin Franklin and others from U.S. history were part of this mysterious elite group. Even today, several of the 100 Senators and other leaders are active Freemasons. You can see their symbols hidden throughout the city, including in the grid system used to map out the main thoroughfares.

The local DC Grand Lodge of Freemasons has become increasingly concerned about this small band of brothers, who have been holding secret meetings in dark chambers within the Masonic Temple. The real identities of the Supreme Builders are unknown, even to each other, as their members conduct all business in costume and face coverings. Their secrecy and great wealth make them very dangerous and influential. The group was recently overheard scheming a domestic attack, though specific details were ciphered when discussed. According to intelligence gathered, the Supreme Builders will have an unmasked meeting in the coming days at an offsite location to finalize their plan and put it in motion.

Your mission is to discover the time and place of their gathering so authorities can stop the Supreme Builders from proceeding with their destructive plans. To do this, you’ll need to pose as one of them and follow a trail of clues that has been developed to test each member of the secret society to prove their loyalty and worthiness. At 10 different sites throughout DC, the Supreme Builders have hidden a series of lock boxes that you need to unlock with a password or code. Inside each will be instructions on how to proceed. Once completed, you’ll have all the information needed to crash their party and shut down their malicious scheme.

After their last meeting, a misplaced bag of 50 coins and slip of paper were left behind by one of the Supreme Builders. The paper reveals where the hunt starts: at Washington Monument.