For over 200 years, St. Petersburg was the capital of Russia, connecting it to the rest of the world through a seaboard along the Gulf of Finland. It was here that Russia’s tzars established their kingdom and built lavish palaces and state buildings. While Moscow is now the country’s official capital, St. Petersburg remains the cultural and artistic center of Russia. 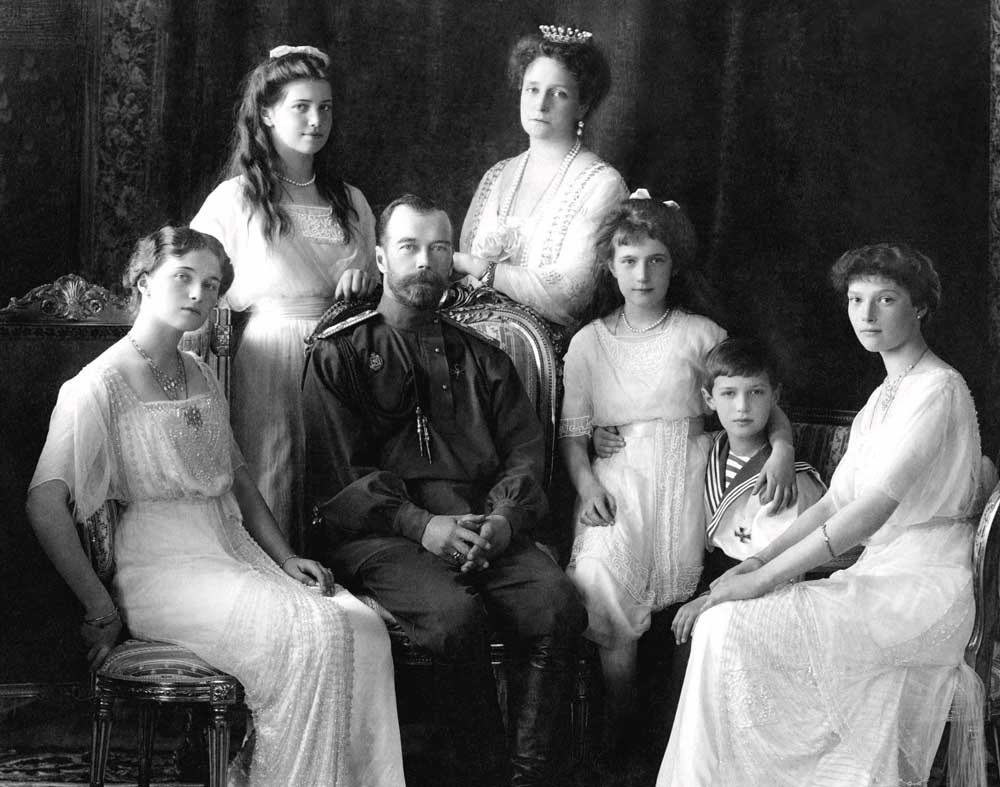 Toward the end of World War I, Vladimir Lenin and the Bolshevik Party revolted against the monarchy and removed Tzar Nicholas II from power and imprisoned his family. To ensure the Romanov’s never returned to power, they were executed in July of 1918. But rumors persisted that one of the daughters, Anastasia, survived, though her whereabouts were never confirmed.

The Society of Seekers has been brought to St. Petersburg by relatives of the Romanov family to help open a curious antique lacquer box that has been guarded by the family for over 100 years. Family tradition maintains that it contains the secret location of the only surviving member of the tzar’s family. Only now do they feel it is safe to unlock and reveal its secret. 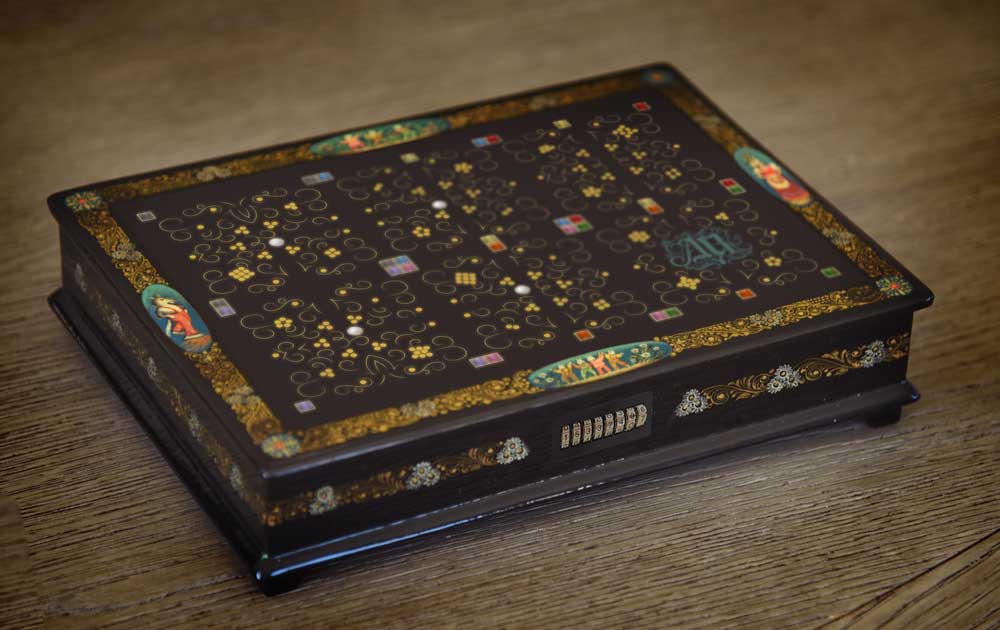 The beautiful antique lacquer box is decorated with precious gems and a monogram with the initials A.R., presumably for Anastasia Romanov. The box (photo included in your materials) is accompanied by 14 holey wooden squares painted with animals (also enclosed) and is locked with an 8-digit combination code.

The family has identified 10 different artifacts throughout St. Petersburg that are inscribed with the same curious monogram as painted on the box. They believe these objects can decrypt the combination required to unlock the lacquer box and the Romanov family’s secret.

To complete your mission: 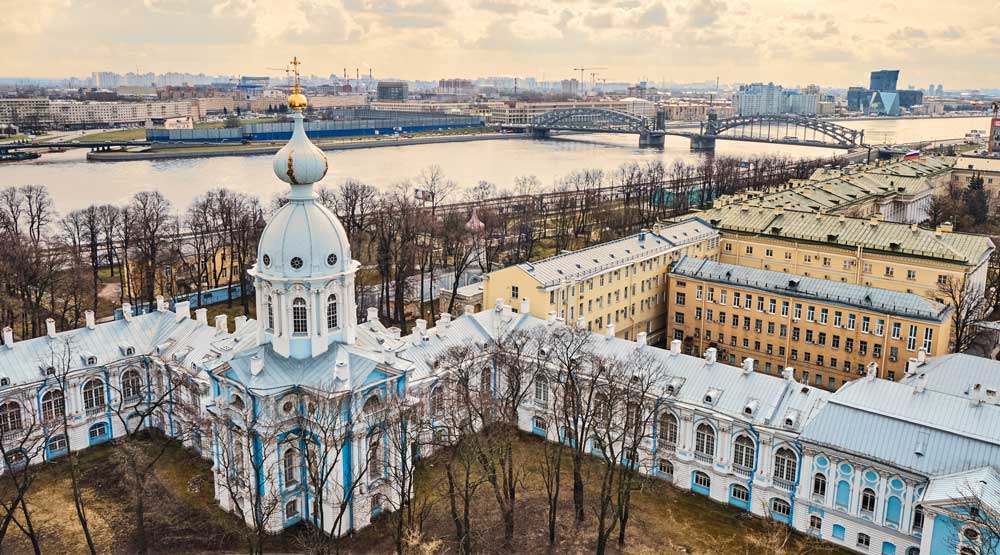