Aloha! Welcome to the Hawaiian islands. This paradise state consists of a group of hundreds of islands spread across 1,500 miles in the Pacific Ocean. The islands were originally settled by Polynesian settlers around 300 CE. A thriving island culture developed and remained uninfluenced until the 16th century when Spanish explorers arrived at the islands.

Prior to joining the United States, Hawaii was an island nation led by a monarchy. In 1782, King Kamehameha I unified the Hawaiian islands and formed a single sovereign nation. As ruler, Kamehameha formalized the legal system, imposed vital taxes on European traders and established humanitarian laws.

Upon his death in 1819, Kamehameha’s body was buried in a secret ceremony location by his closest advisor, Chief Ulumaheihei. The king’s body was prepared for the afterlife and the secrecy of his bones’ location ensured that his spirit would make the transition into the world of the aumakua, or gods.

Today, the king’s burial plot remains a well guarded secret. The Society of Seekers has been contacted by the last surviving Hawaiian elder who knows the location. Because of her age and declining health, she needs to find an honorable guardian to ensure the king’s body remains hidden and in a restful state. To prove ourselves worthy, she has left a trail of clues and puzzles that ultimately lead to Hawaii’s great mystery. With each puzzle you solve, you will earn a carved stone. Once all 9 stones are collected, you’ll be able to finish the ‘Find’.

To start you on your way, the Hawaiian elder supplied a cryptic map and peculiar transparency that contain the location of our next puzzle. Unlock the secret of the map and enter the locale of our first stop. 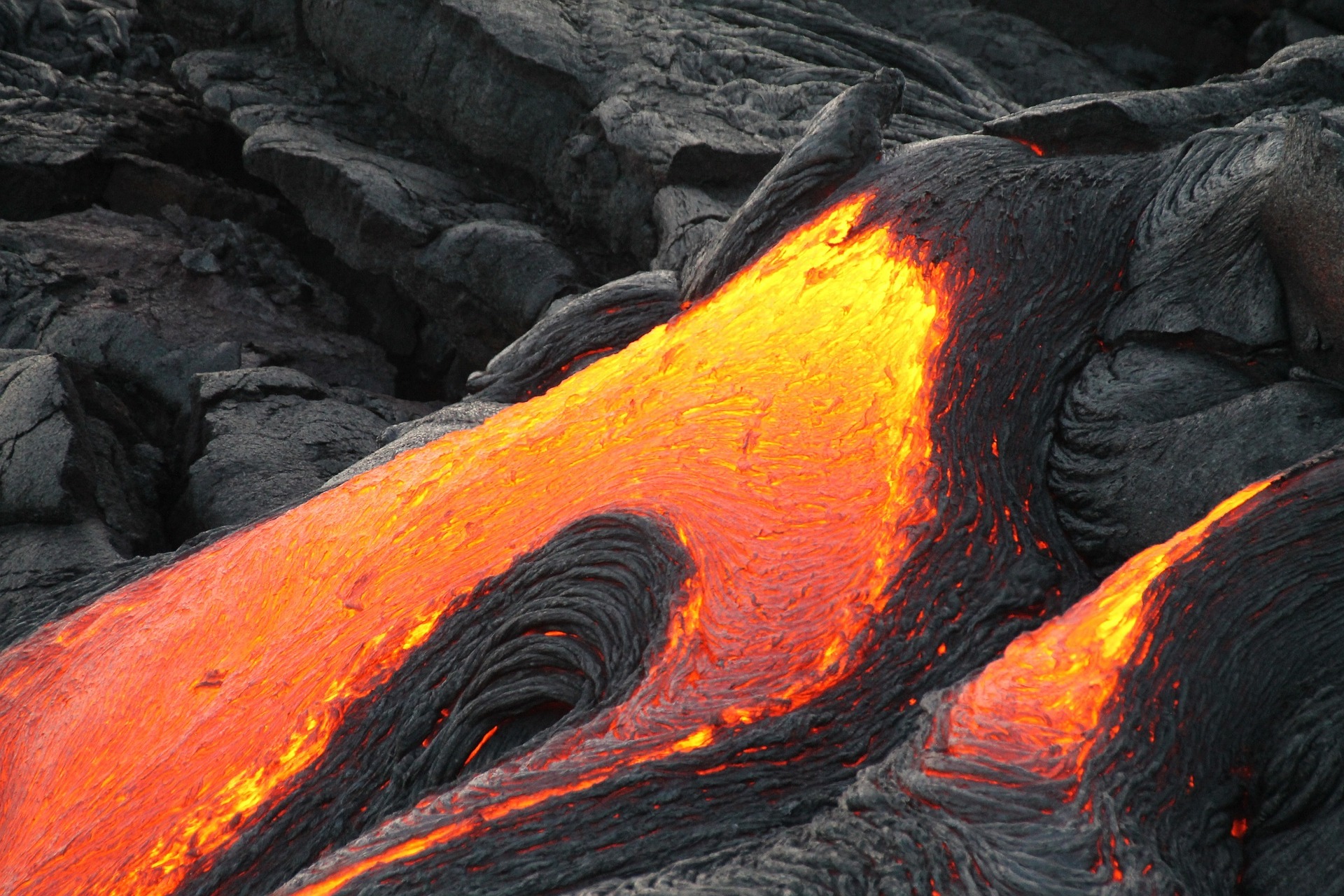 Use the transparency with black lines to help decipher the location.

Two hidden words are hidden on the map, above the “H” in Hawaiian Islands.